What Kind of Friends Are You?

Japari Park is a large zoo home to extant species, endangered species, extinct species, cryptids and some legendary creatures. Due to a mysterious substance known as Sandstar, all the animals have become anthropomorphized into girls known as Friends.

Kaban is a young girl who finds herself in Japari Park with no memory of who she was or where she came from. Shy yet resourceful, she travels through Japari Park along with Serval to find out her identity while encountering more Friends along the way, and eventually discovers that she is a human.

However, Kaban soon finds that it’s also important to identify other Friends. Her friend, Serval, enlightens Kaban that she can use some questions whose expected answers are either “yes” or “no” to identitfy a kind of Friends.

To be more specific, there are n Friends need to be identified. Kaban will ask each of them q same questions and collect their answers. For each question, she also gets a full list of animals’ names that will give a “yes” answer to that question (and those animals who are not in the list will give a “no” answer to that question), so it’s possible to determine the name of a Friends by combining the answers and the lists together.

But the work is too heavy for Kaban. Can you help her to finish it?

It’s guaranteed that all the names in the input consist of only uppercase and lowercase English letters.

For each test case output n lines. If Kaban can determine the name of the i-th Friends need to be identified, print the name on the i-th line. Otherwise, print “Let’s go to the library!!” (without quotes) on the i-th line instead.

The explanation for the first sample test case is given as follows:

As no animal is known to give a “no” answer to all the questions, we output “Let’s go to the library!!” (without quotes) on the second line.

Both Alpaca and Moose give a “yes” answer to the 1st question, and a “no” answer to the 2nd, 3rd and 4th question. So we can’t determine the name of the third Friends need to be identified, and output “Let’s go to the library!!” (without quotes) on the third line. 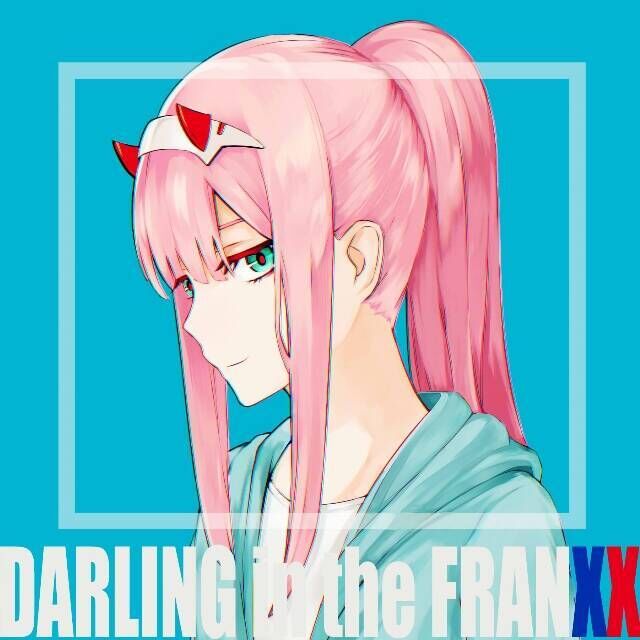